Sarapiquí is a territory of great and exuberant thousand-year-old rivers.
One of the main attractions of the region is the diversity and abundance of species, both its flora and fauna.
The area is so rich that 60% of the world's humid tropics research is carried out in the area, where 54 world universities decided to install their biological station more than 30 years ago.

Today Sarapiquí offers its visitors a diversity of ecosystems, becoming one of the regions of the country with a rich, varied and abundant biodiversity. For example, the National Academy of Sciences of the United States recognized La Selva Biological Station as one of the four most interesting and suitable places in the world for tropical forest research. It's 1,534 ha. constitute rich biological lands covered mainly by primary forests and swamps, in which more than 500 species of birds, 100 species of mammals, 2000 species of plants, and 800 species of trees have been identified, figures that show it is a constant throughout the region.

Every year thousands of visitors travel to the region with the purpose of observing birds, insects, reptiles, mammals, and innumerable plants such as ferns and orchids, among others.

Located in the north of the country, the Canton of Sarapiquí is number 10 in the Province of Heredia. It is adjacent to the Central Volcanic Cordillera Forest Reserve, of which part of it is located within the canton, the Barra del Colorado National Wildlife Reserve, the Braulio Carrillo National Park, and the La Selva Biological Reserve.
The Sarapiquí canton shows a mountainous topography, sheltering the foothills of the Central Volcanic Mountain Range and some of its foothills. From the lower parts to the higher parts, the relief ascends in large terraces, which are very fertile.
The predominant vegetation in the area is composed of pastures, forests, reforestation, annual and perennial crops, among which bananas, coffee, fruit species and more recently pineapple stand out. There are countless varieties of birds, reptiles, mammals, and insects.

Sarapiquí is located in the torrid zone, therefore, it has a tropical climate, with a dry and rainy season. Winter runs from May to January or February and the dry season from March to May, with some sporadic rainfall caused by cold fronts from the north. 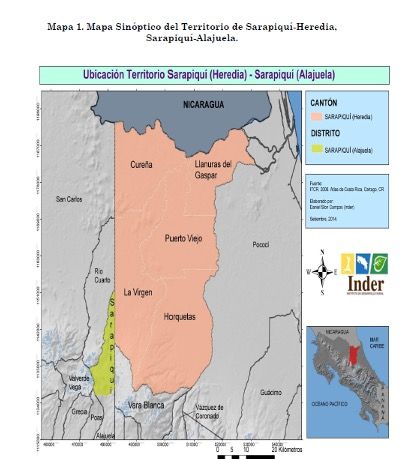 Puerto Viejo has branches of national banks (BNCR –Banco Popular - BCR) and ATM BAC San Jose
It has supermarkets with a wide variety.
It also has:
Hospital (CCSS) - pharmacies
Restaurants - bars
Hotels in the center
General Stores
Dock for tourism and trade boats on the Sarapiqui River to the San Juan River
Petrol stations

Sarapiquí is a place full of alternatives to enjoy every moment, whether you go with friends, family or if you are just an adventurer. 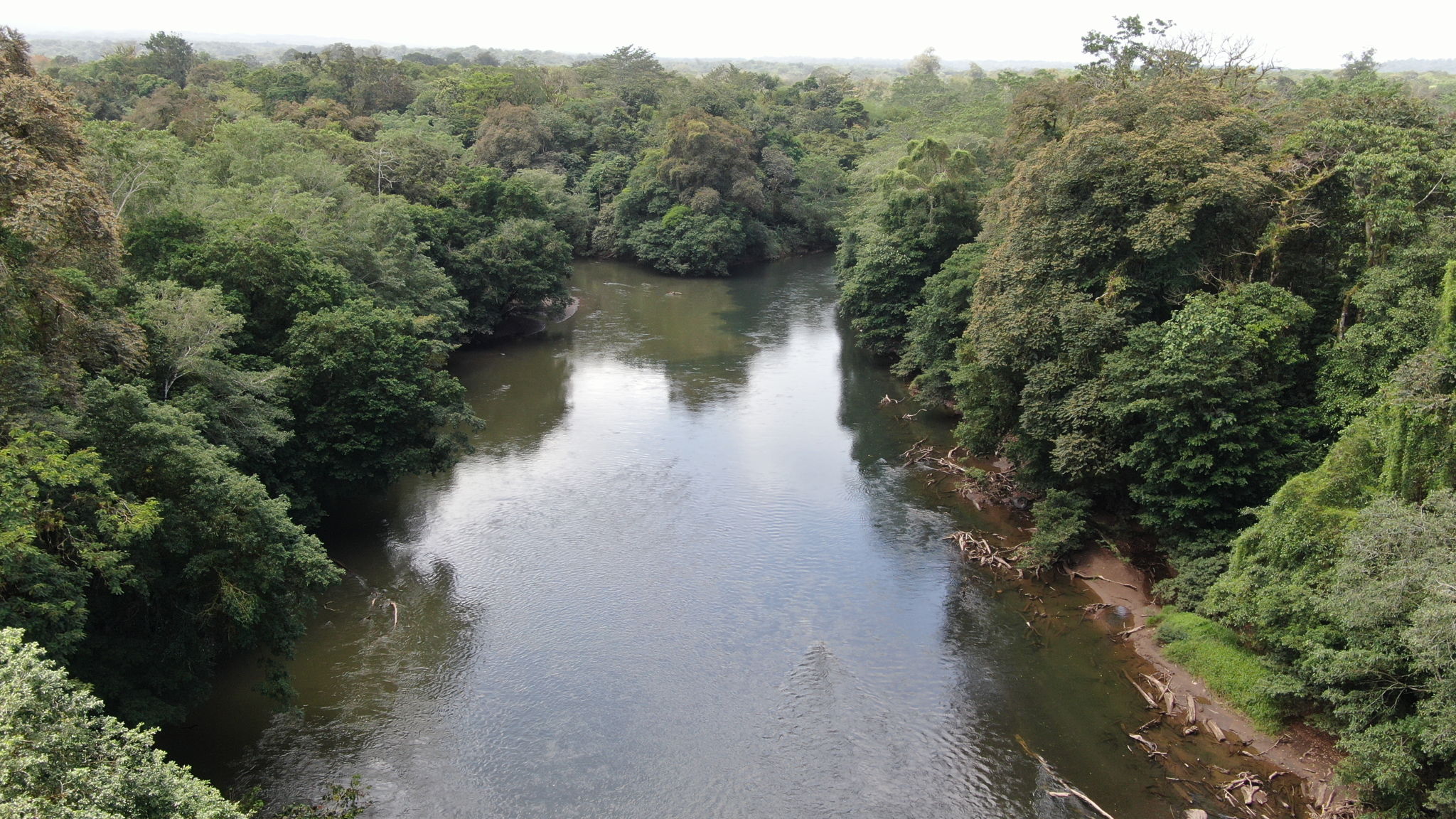 Costa Rica All in One Whatsapp
Today
Hi. How can I assist you today?
©2022 costaricaallinone.net, all rights reserved.
Powered by: wasi.co