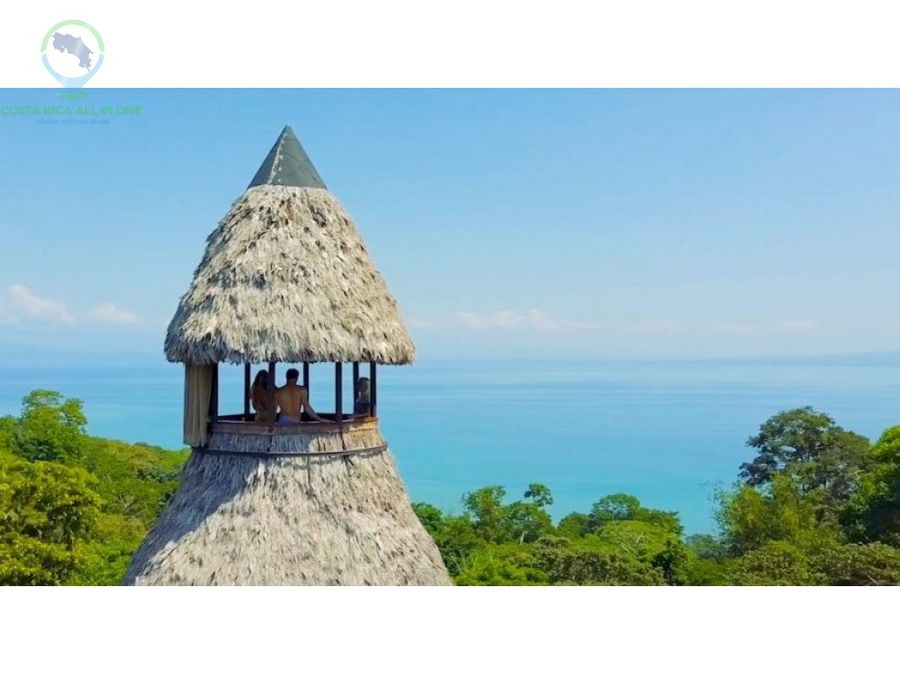 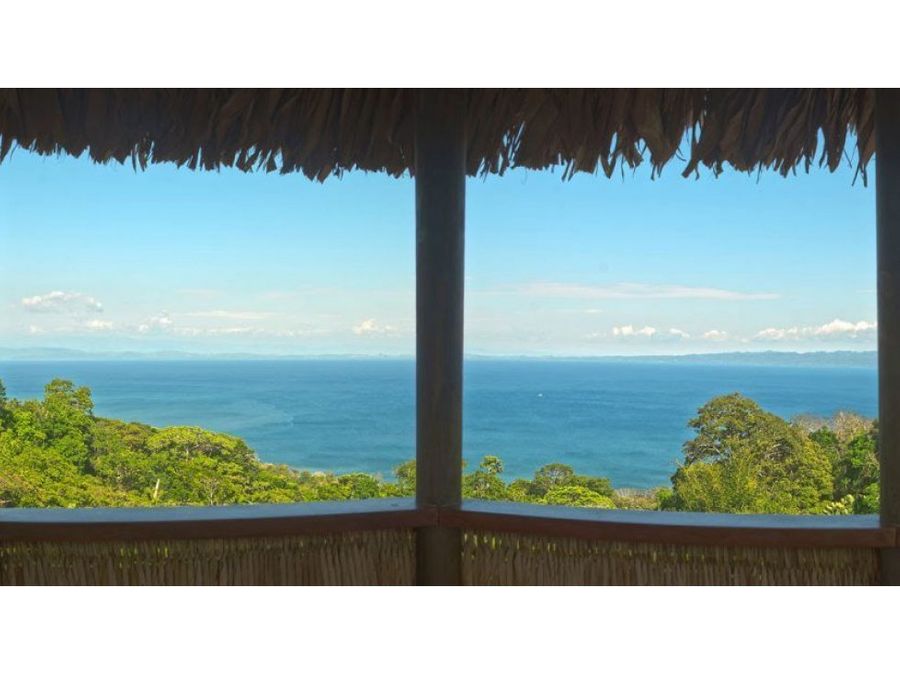 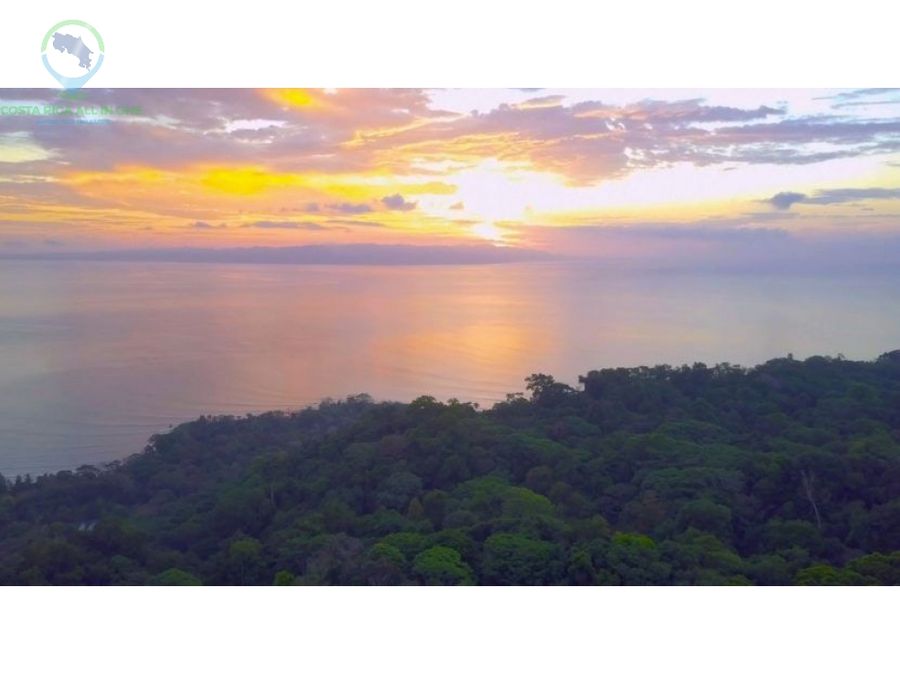 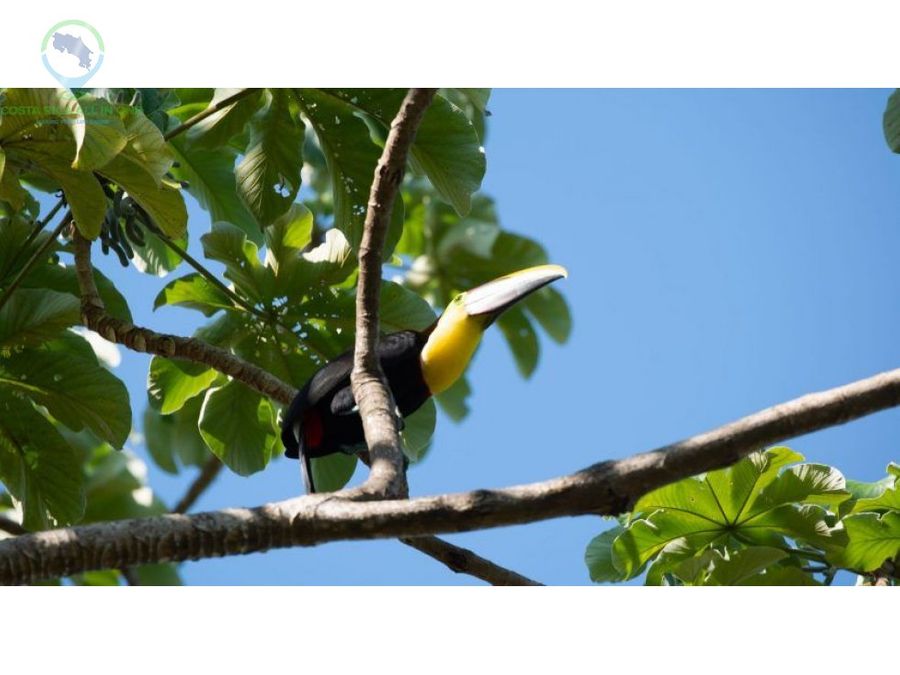 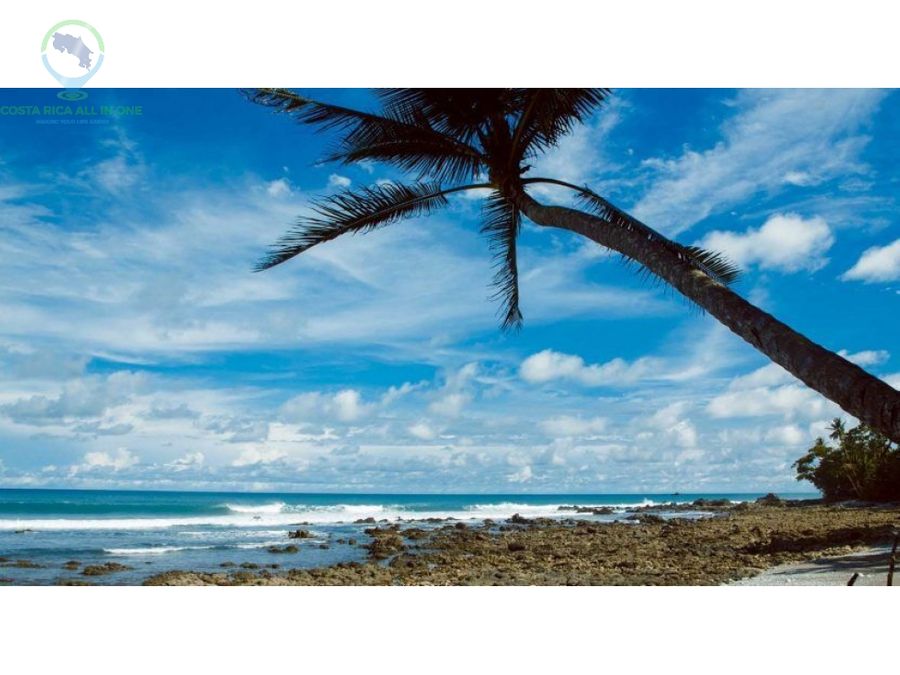 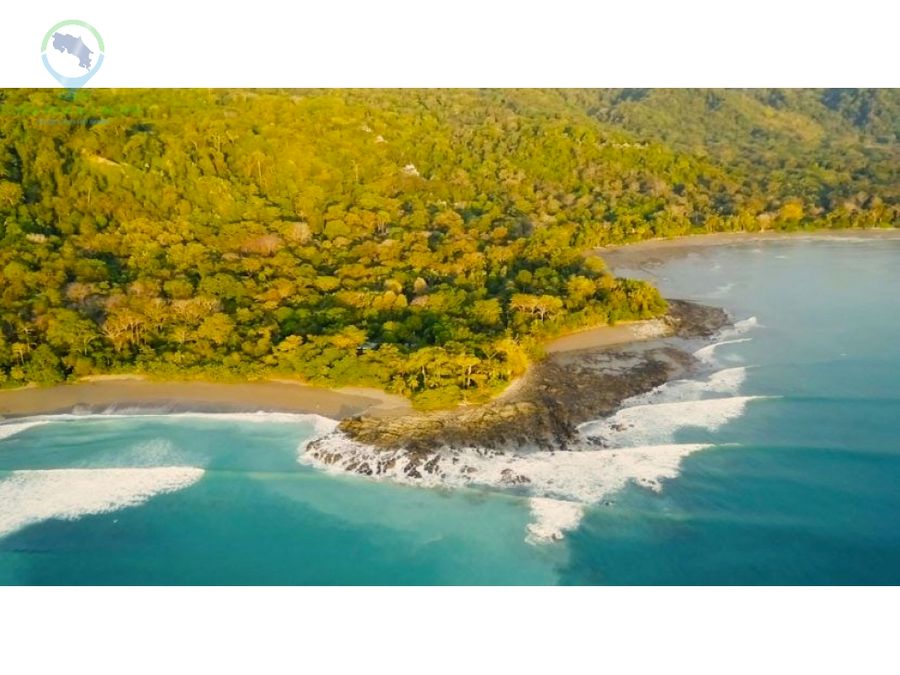 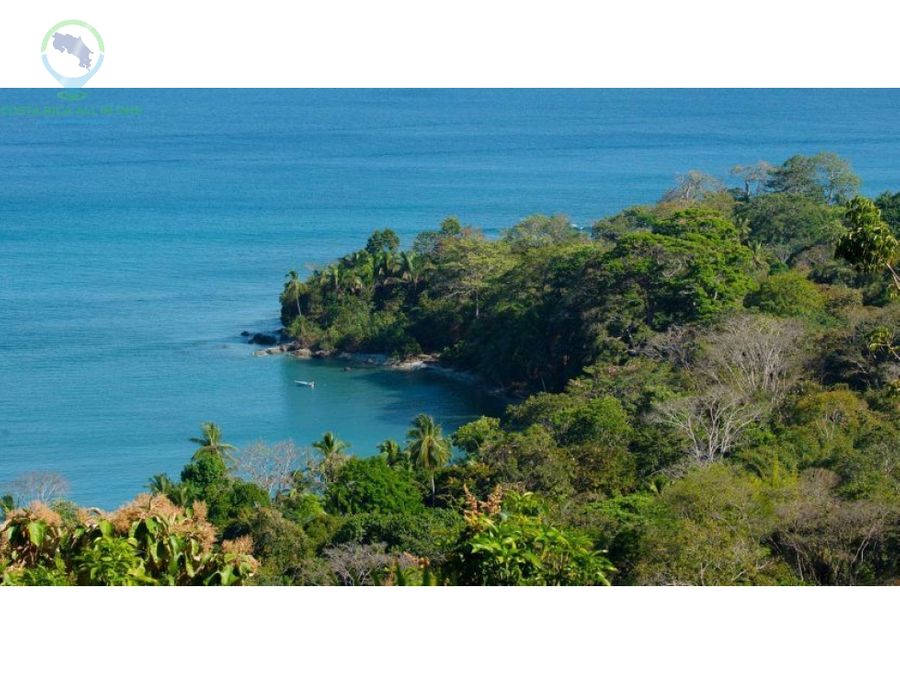 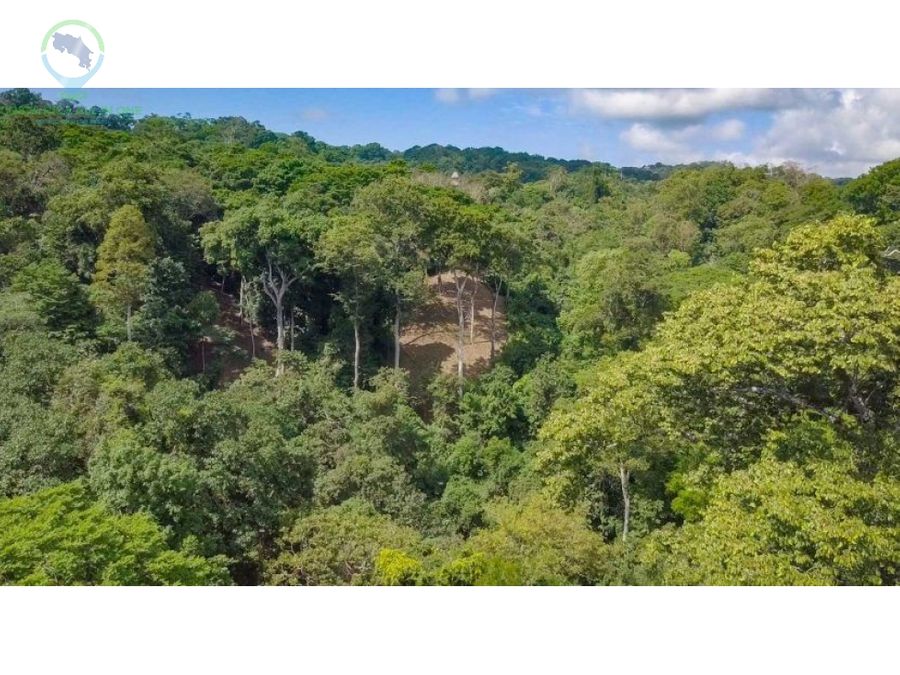 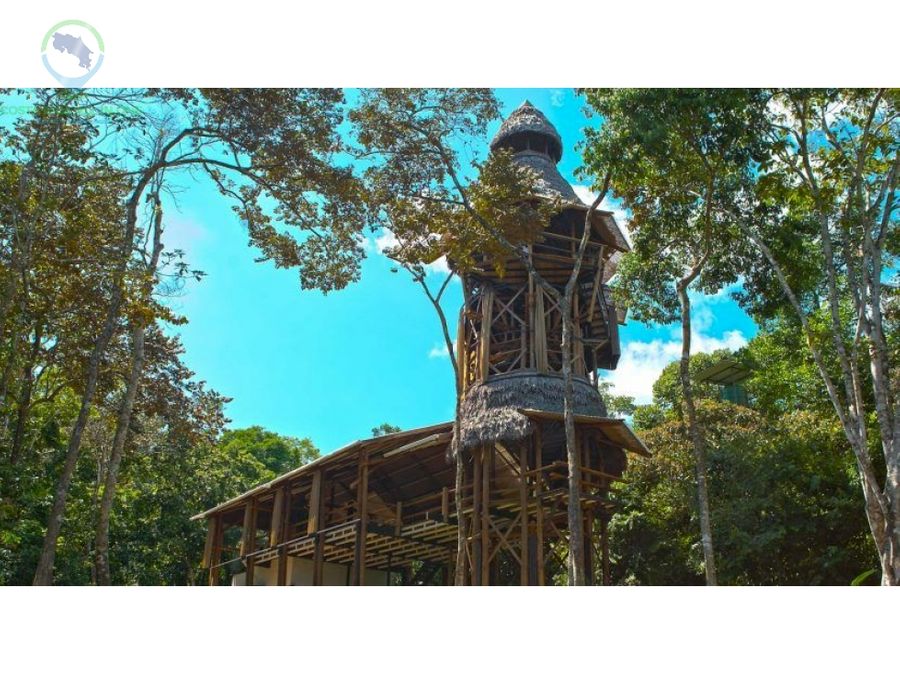 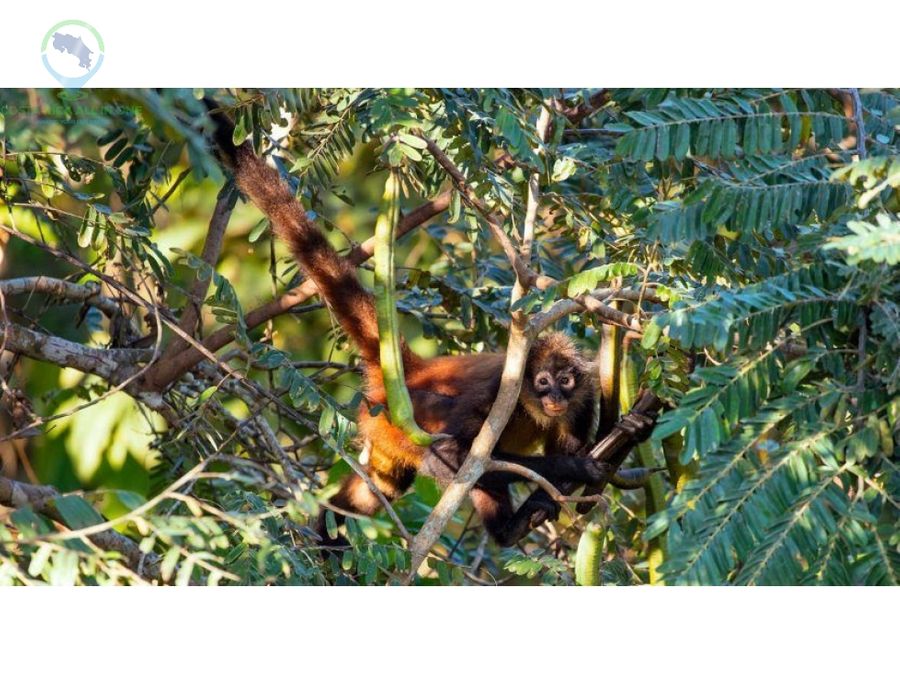 National Geographic calls this area “the most biologically intense region on the planet”. Jacque Cousteau explored the surrounding waters of the Gulfo Dulce and effusively defined it as one of only 3 tropical fiords in the world, and home to both northern and southern Humpback whale breeding grounds, where you can see whale sharks, dolphins, and even the occasional pod of Orcas.

The Gulfo Dulce offers the best near shore and off shore fishing in Costa Rica. On land, incredible wildlife abounds, including all four species of monkey (which swing through the trees surrounding the house on a daily basis), and all six of the feline species found in Costa Rica. There are more than 400 species of birds including 16 different kinds of humming birds and the largest number of Scarlet macaws anywhere in Central America. Bordering two world famous nature lodges, Bosque del Cabo and Lapa Rios, this property is part of a biological corridor which connects Cabo Matapalo with the Gulfo Dulce Forest Reserve and Corcovado National Park; which represent over 200,000 acres of protected rainforest, and one of the last intact, pristine, pacific lowland tropical rainforests left in the world. El Regalo is, without a doubt, a true nature lovers paradise.

Regalo matapalo sits at 350’-550’ above sea level, which provides for a slightly cooler climate, with consistent mountain breezes a daily occurrence. There are 3 separate streams, seasonal waterfalls and natural pools, and multiple hiking trails with room to add miles more. The land consists predominantly of primary rain-forest containing numerous old growth towering trees. Interspersed among the forest are private building sites with ocean views, each ideally situated on their own ridge lines. A large clearing towards the back of the property, where the planting of fruit trees has already begun; would lend itself to an extensive horticulture project, replete with green houses and a farm to table all in one place reality, should one so desire. Here is the perfect place for a retreat center, where one can immerse themselves in yoga, holistic health, tree canopy living, wilderness, and beauty. El Regalo, where the possibilities are limitless and nature inspires all. As you enter the property, you drive across a bridge over a small creek, and up a hill to arrive on a level plateau, where you discover a one of a kind house and tower designed and built by the German artist Mark Huebner. Mark is known as one of the innovators of large scale, natural “peg” construction, and his work has been commissioned by the government of Costa Rica, and has been featured in numerous publications, including The Surfers Journal. With clear title throughout, this one of a kind property has multiple water sources available, including an existing well, a volcanic spring, and a creek which runs year round. This property would lend itself perfectly to any kind of retreat center, be it health, educational, luxury, or all of the above. Luxury rental villas would overlook the Gulfo Dulce and a one of kind tree house community or canopy lodge would be ideal as the property continues it’s rise up the mountainside, with old growth primary rain-forest covering over 90% of the land. There is a large clearing towards the back of the property which would be ideal for a fairly large scale organic horticulture project. The possibilities are endless.

Send to a friend

Costa Rica All in One Whatsapp
Today
Hi. How can I assist you today?
©2022 costaricaallinone.net, all rights reserved.
Powered by: wasi.co